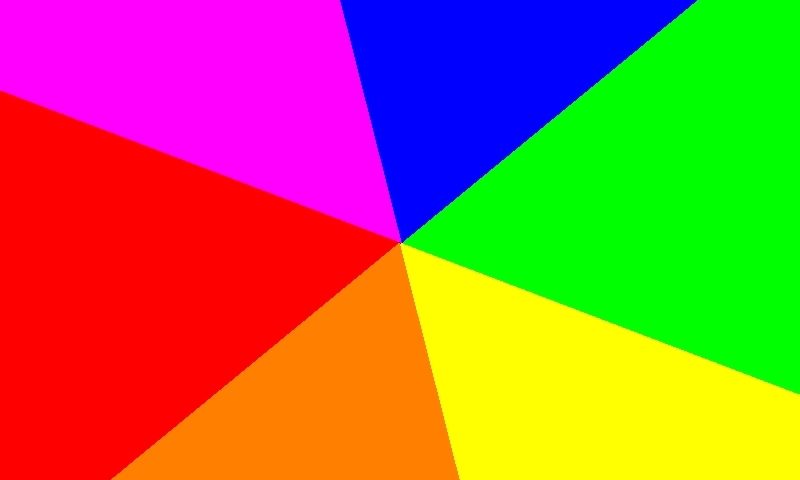 Introducing students to the practice of academic writing ideally goes beyond teaching strategies like drafting, outlining, and revising in order to encourage deeper skills such as critical thinking and metacognition. This post discusses an assignment series focusing on reflection, genre analysis, and multiliteracies leading up to the design of original memes.

As a required course for all incoming freshmen, ENG 125 introduces students to “academic reading and writing practices and strategies through close reading, textual analysis, writing, and revision … [as well as] the fundamentals of college-level research” (York College Bulletin). In my course, “Digital Remix,” our goal was to discuss, analyze, and eventually join online discourse communities through the use of internet memes.The first quarter of the term was dedicated to establishing a common background on debates surrounding technology and society. In addition to readings on the impact of the internet and social media on everyday living (e.g. Stephen Marche’s “Is Facebook Making Us Lonely?” and the introductions to Sherry Turkle’s Alone Together and Danah Boyd’s It’s Complicated), students watched and discussed Doug Belshaw’s TEDx Talk outlining “The Essential Elements of Digital Literacies.” This video describes the concept of remix culture, defining memes in particular as one type of remix wherein users can re-appropriate popular images and frame them for new (often subversive) purposes. Reflecting on the elements that comprise successful remixes and enact critical multiliteracies, Belshaw suggests that remixing as a critical practice must offer some combination of eight “essential elements.” According to him, the most successful remixed texts and images are:

The best, most impactful remixes are therefore not simply funny or engaging; they invite a level of reflection that is the foundation of what we expect students to do in class: ask new questions, propose compelling ideas, and make a trenchant argument designed to engage readers in popular debates. The mark of a successful meme is typically its popularity—as they travel through social media, memes gain traction by acquiring a recognizable voice and easy-to-reproduce argument.

Given that memes earn specific names and an entry on the encyclopedia-style “Know Your Meme,” and that they require a good deal of prior knowledge from readers and remixers, these textual interventions are ideal for teaching genre analysis and discourse communities. Through the act of researching, analyzing, and eventually recreating popular meme styles, students are asked to consider the practical applications of rhetorical appeals (ethos, pathos, and logos), and to reflect on the needs and interests of their target audiences. Finally, because remixes tend to involve careful consideration of fair use and copyright, they offer productive opportunities for discussions surrounding plagiarism, citation, and originality.

The first formal paper asked students to position themselves in relation to our readings on technology and society. Since the remainder of the term would be dedicated to evaluating and producing memes, I felt it was important to assess students’ ability to introduce and support a traditional academic argument. This paper was also an opportunity for students to articulate the impact technology has had in their own lives and thus understand the value of the remix work we would be doing throughout the semester.

The second paper leveraged classroom discussions regarding genres and styles of writing in the context of multiliteracies. In class, we considered the many communities to which we belong inside and outside the classroom, the different ways we might communicate with friends or family, and specifically the ways our assigned readings may or may not be designed with First-Year students in mind. Students were asked to analyze the particularities of either a group of memes on a given topic (e.g. gender, politics, social inequality) or a specific subgenre (e.g. “Successful Black Man,” “Philosoraptor,” “Overly Manly Man”). Besides providing students with opportunities to discuss what makes a successful meme, this assignment encouraged them to consider the value of visual rhetoric to argumentation as well as the potential limitations of memes as critical arguments.

The final paper combined elements of traditional academic writing and research with multimodal production. In addition to designing their own original memes, students composed a formal proposal outlining their argument and goals, prepared an oral presentation for in-class feedback on their memes, and drew on academic articles about their chosen topic to reinforce the value of their contribution to larger debates within and beyond popular culture. In class, students were introduced to several free tools for creating memes such as “Meme Generator” and “Quick Meme.” We also discussed basic rules of image usage, Creative Commons licenses, and potential sites for finding copyright-free images. As the final and most complex assignment in this course, the project was broken into smaller deadlines and spanned the final five weeks of the term.

Although our readings and discussions focused primarily on popular culture and technology, when it came to meme development students were encouraged to explore any topic they might find interesting. Final projects ranged from research on childhood obesity, police brutality, Islamophobia, and homeless youths. The only requirement was that students select topics with cultural and social relevance, and as the examples above suggest, the majority of students succeeded in finding issues close to their hearts and incredibly ripe for critical argumentation. Some students even chose to take their own photos rather than sample from existing images, creating a much more intimate connection to the assignment than originally anticipated. The course produced measurable outcomes: the papers in Project 2 demonstrated students’ ability to successfully analyze the role of rhetoric and persuasion in more traditional academic articles as well as in popular culture elements like memes. In particular, the peer review process was crucial in steering students away from vague, shallow, or even potentially offensive arguments. Following feedback from me as well as from their peers, students who were struggling with the project produced more thoughtful, clearly-articulated memes and were able to reflect on the role of drafting, revision, and cohesion in crafting arguments. Ultimately, the success of the project depended on careful scaffolding, class sessions devoted to technology and research, and constant revision and attention to feedback. In hindsight, I might have provided specific article suggestions for Project 3 in order to assuage the frustrations of academic research (particularly for first-year students unfamiliar with academic databases). This, however, would require either narrowing the range of topics to a handful of potential options or holding additional one-on-one conference meetings to help guide each student’s research topic. For those teaching at institutions with several required composition and research courses (students at York will eventually take at least two more Composition courses), doing so might unnecessarily burden both students and the instructor with additional work. If we consider the central goal of Comp I to be introducing students to thesis statements, argumentation, and audience, then focusing solely on meme analysis and production should help not only achieve those goals but make them enjoyable and culturally relevant for students.

Andie Silva is an Assistant Professor of English at York College (CUNY) in Jamaica, Queens, where she teaches British Literature, Digital Humanities, and Composition. Dr. Silva’s research is located at the intersection of early modern and modern editorial practices, with a particular interest in cultural responses to new technologies and the development of popular culture. Her interests include history of the book, digital humanities, and digital pedagogy.

Previous: JITP Roundup: “Why Failure Matters”, a Lunchtime Presentation for ACERT
Next: YouTube and Glogster: From On-the-Ground to Online and into the School Classroom