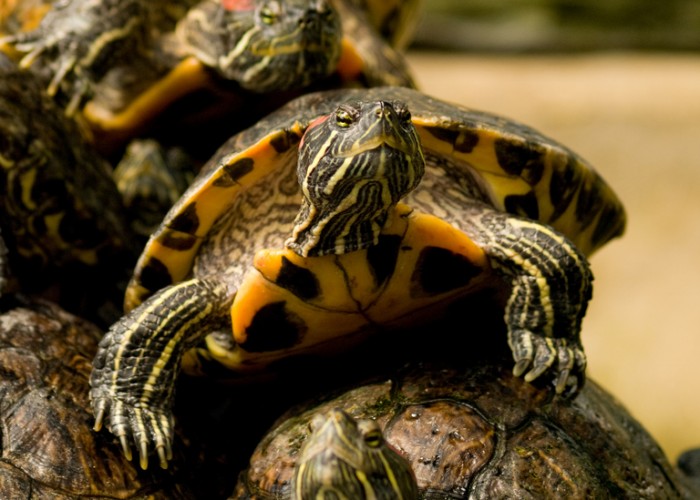 This Week: It’s Hyperlinks All the Way Down