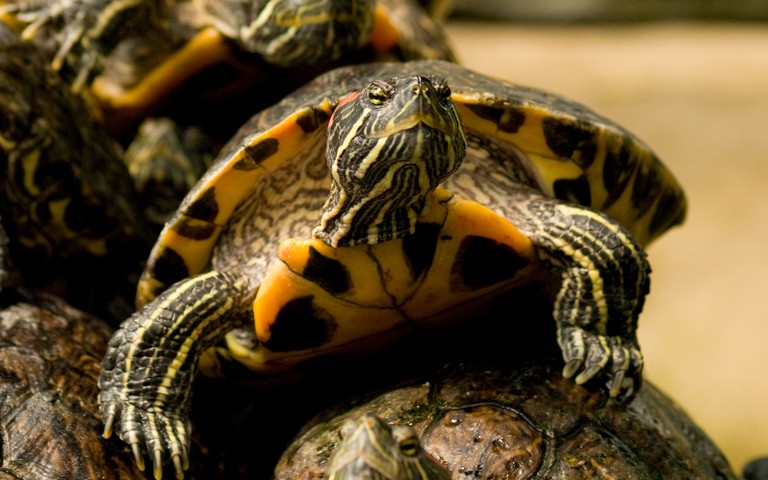 Previous: This Week: Justice and Equality at the University
Next: This Week: Polar Bears and #ObamaSelfies: The Critical Intersections of Digital Humanities and Environmental Justice

'This Week: It’s Hyperlinks All the Way Down' has 1 comment