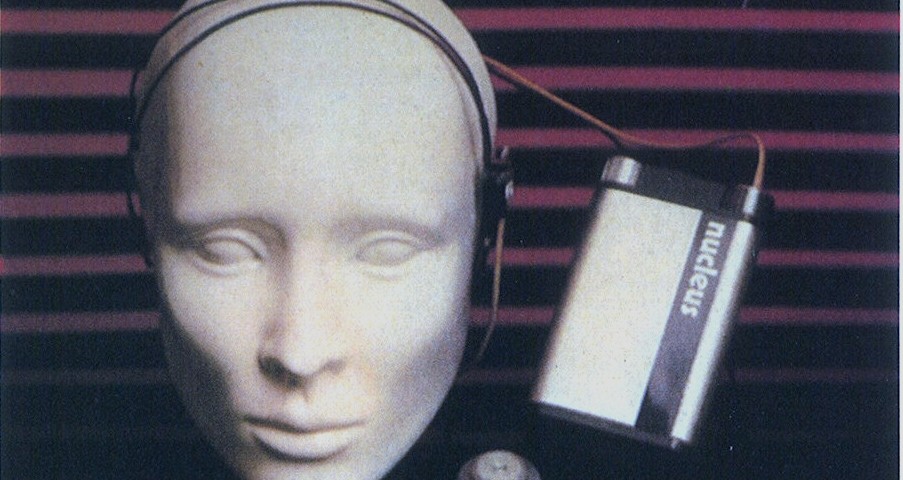 Previous: This Week: Polar Bears and #ObamaSelfies: The Critical Intersections of Digital Humanities and Environmental Justice
Next: This Week: How Will the Changing Roles of Data and Media Affect Teaching and Learning?

'This Week: Issue 9 Submissions: Calling All Cyborgs!' has no comments